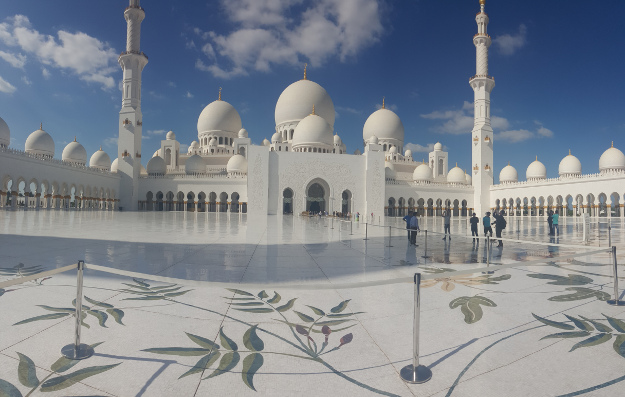 When I think of exploring the world, my first inclination is for uncovering scenic landscapes where there are often few people and local hangouts –  I want to see islands, safaris, national parks, try foreign foods and visit rural communities. Forget high-end shopping sprees or short stays in five-star hotels that charge R100 for a simple sandwich; I search for street markets, sometimes architecture, and usually scout to see which types of animals can be found in the area. But if there is one ultra-luxe destination that could convert me, explicitly described as luxurious and wealthy – it’s the variant and beautiful Abu Dhabi.

I chatted to Verushka Ramasami of the Spice Goddess, who recalls her first visit to Abu Dhabi as nothing short of memorable.

Abu Dhabi is a paradise for any foodie 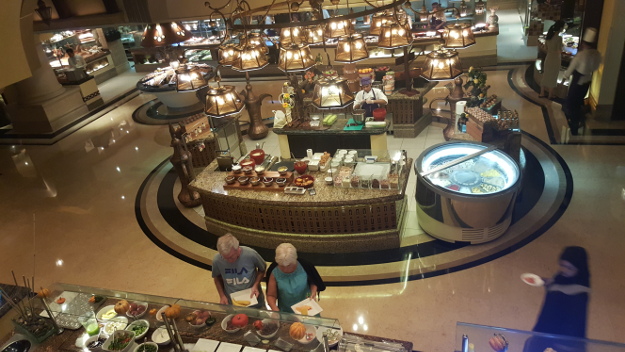 If you’re the kind of traveller who enjoys treating your taste buds to foreign cuisine, you’re in for a hell of a time in the UAE. Verushka was fortunate enough to eat at two Michelin Star eateries and when she’d arrived, the breakfast menus were fit for royalty.  Among the fresh and hearty dishes was baked salmon, Dim Sum, waffles and roasted leg of lamb. Imagine waking up to a buffet of those kinds of dishes. I wouldn’t second guess the opportunity. She also mentioned that at one of the venues – the ultra-luxe Emirates Palace – chefs mark their desserts and even drinks with a gold leaf – the signature element of their brand.

The city is more diverse than you can imagine

In a 2010 article published by Emirates 24/7, annual statistics showed that over 1.2 million of the city’s population are expats – that sure says a lot about what kind of place it must be to live in if foreigners are flocking to the city, hey? Fast forward to 2016, where the population analytics have likely exceeded, rest assured that you will arrive at a diversity of activities, suited to your preference. “Unlike Dubai, Abu Dhabi still has the charm of the old Emirati way of living. There is something for everyone to do so you will never be bored in this bustling city.”

“The Sheikh Zayed Grand Mosque will blow you away – the architecture and attention to detail is impeccable, not forgetting the stunning crystal chandeliers. I could not stop taking pictures of this mosque. Luckily, the hotel that I stayed at, the Shangri-La was literally across the river, offering amazing evening views of the Mosque at night,” Verushka recalls. 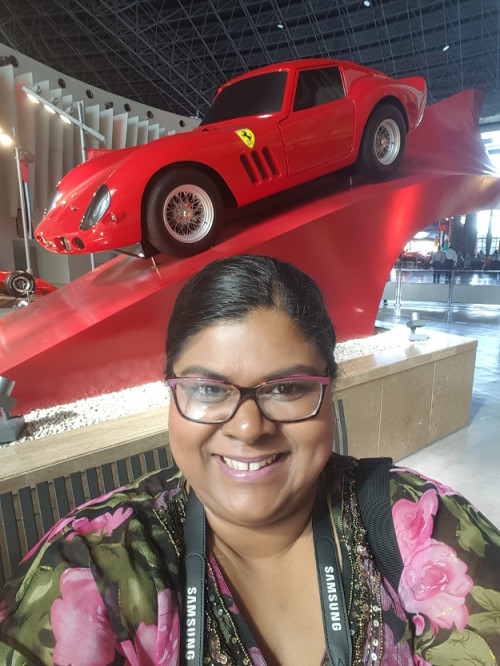 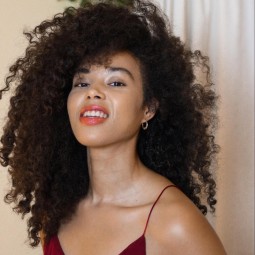